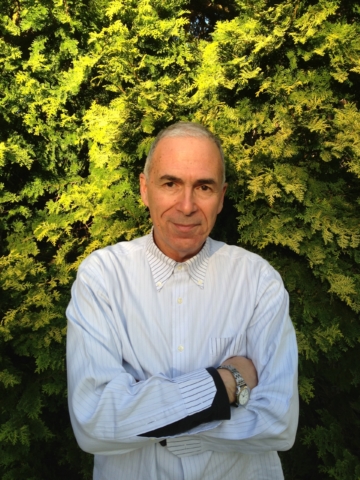 Around the world the Japanese have come to be known as a nation of diligent, ever serious and oftentimes dour people. But throughout their history, right up to the present day, they display a sardonic, witty, whimsical and often deadly sense of humor that pervades social and artistic life.

What is the nature of that humor and in what ways are the Japanese such a comically theatrical people?

Over the past fifty-five years Roger Pulvers has enjoyed close relationships with scores of Japanese authors, playwrights, actors and comedians. He has appeared on television and radio with many of them.

In this talk Roger will recount incidents from these encounters and give a wide overview of the many forms and guises of Japanese humour.

Roger Pulvers—acclaimed author, playwright, theatre and film director, translator and journalist—has published more than fifty books in Japanese and English, including novels such as The Death of Urashima Taro, General Yamashita’s Treasure, Star Sand, Liv and The Dream of Lafcadio Hearn.

In 2017 the feature film of Star Sand, written and directed by him, had wide release throughout Japan. His two memoirs—My Japan: a cultural memoir and The Unmaking of an American—have been praised as forming a unique record of cultural life in Japan in the past fifty years.

Roger has worked extensively in film, television and theatre. He was assistant to director Oshima Nagisa on the film
Merry Christmas, Mr. Lawrence, starring David Bowie, Tom Conti and Ryuichi Sakamoto. He also co-wrote the script for
the Japanese film Ashita e no Yuigon (Best Wishes for Tomorrow), for which he won the Crystal Simorgh Prize for Best Script at the 27th Fajr International Film Festival in Tehran. He has twice directed at the Adelaide Festival of Arts; and his translation/adaptation of Nikolai Gogol’s The Government Inspector toured Australia in a Bell Shakespeare Co. production.